“Livro usado bom estado miolo sem rasuras/128 páginas/Astrology is the ancient study of cosmic cause and effect; a system combining both poetic symbol and hard fact. It describes the relationship between the macrocosm and the microcosm, the visible and the invisible, the inner and outer aspects of the universe.Beneath a revival of the traditional approach, today much serious study is being done to bring astrology into the twentieth century. Scientific evidence of an integrated network of celestial, terrestrial and ecological relationships has revealed an interconnection not unlike the ladder of creation described in ancient traditions. Indeed, advanced physics and psychology are on the frontiers of philosophy and mysticism.CR 29/1/16” 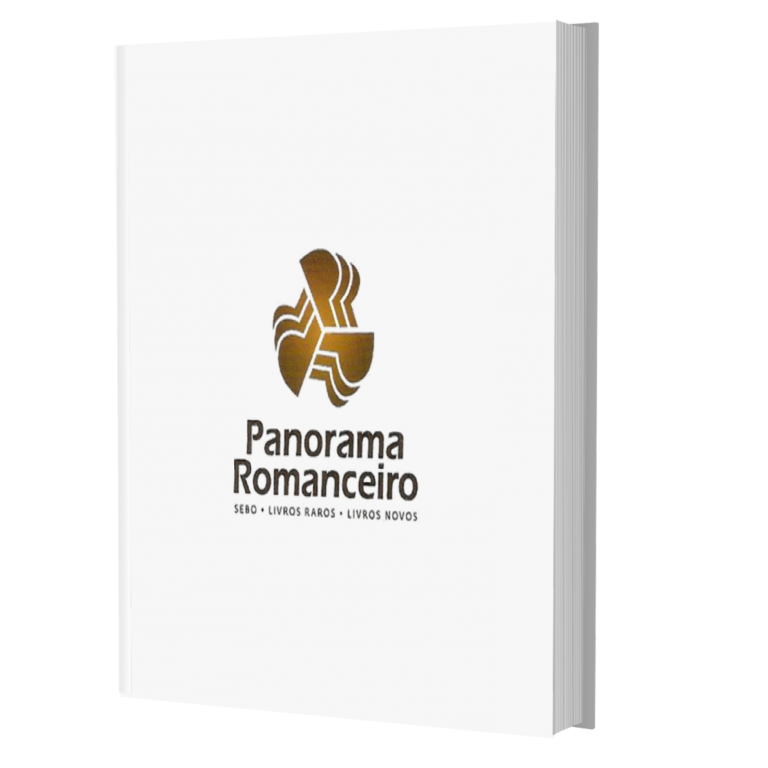